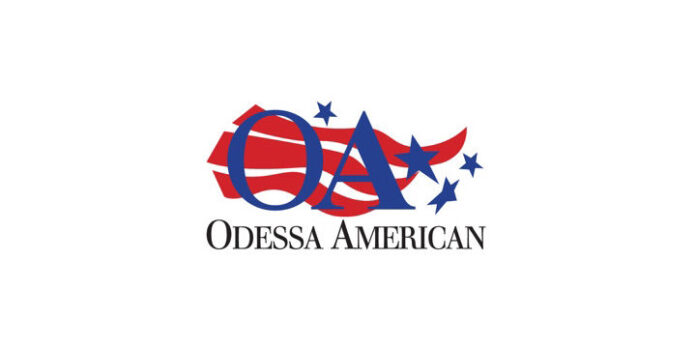 Recently, I and the Oil & Gas Workers Association (OGWA) were attacked in an Odessa Headlines article written by Matthew Stringer.

The publicized lies of two former board members, Wallace Dunn and Mike Cummings, Jr., have given the OGWA, an independent, nonpartisan grassroots trade association dedicated to securing, growing and preserving America’s oil and gas jobs, much to their anger Reputation and financial damage inflicted. We send cease and desist letters and request retractions and public apologies from everyone.

The article came after a Facebook account named “Josiah Vargas” brought up my criminal record in a social media argument. My file contains a 1996 hot check case and DWIs. I have struggled with alcoholism and drug addiction for many years. For the record, God got me off drugs in 2014. God sobered me up completely on August 21, 2018. I am thankful that God gave me this life and I openly share these facts. God didn’t save me from this life so I wouldn’t tell people how good God is.

Some people pray for you in public, smile in your face, and stab you in the back. That appears to be the case with this “Josiah Vargas” Facebook account and the likes of Ector County Republican Party Chair (ECRP) Tisha Crow.

In the Odessa Headlines article, Tisha Crow said she would pray for me. It can also be fake news. When I asked the ECRP Chair if she minds a story being false, Tisha Crow replied, “I really don’t care”.

This fake news problem is made worse when elected officials give credit to fake social media accounts. This week, Odessa City Councilwoman Denise Swanner thanked “Josiah Vargas” in a Facebook post. Swanner claimed she met Vargas and thanked him for paying for her lunch. Mayor Javier Joven liked the post and others commented on the post. Mayor Joven, Councilman Mark Matta and others have responded to previous posts by “Josiah Vargas.”

After I texted Councilwoman Swanner and then commented on her post asking for proof of the existence of “Josiah Vargas,” Swanner blocked me on her Facebook page. You and I were Facebook friends.

“Truth doesn’t mind being questioned. A lie doesn’t like to be challenged.”

A search of public records confirms what many of us believe. “Josiah Vargas” is very likely a fake account. I have not found any record of “Josiah Vargas” in either Odessa or Pecos, the two cities listed as current city and hometown. The elections office confirmed that no “Josiah Vargas” is registered in Ector County to vote, contradicting a Facebook comment by the account that claims to have voted.

Fake social media accounts are a growing problem, and building them often takes time and effort. Fake accounts build their friends lists and let others react to and comment on posts in order to “legitimize” the fake accounts.

I once had great respect for City Councilor Schwanner. I am deeply disappointed if their actions lend credence to what is likely actual “fake news”. I’ve emailed Swanner, Mayor Joven, and every member of the city council.

It is despicable to betray the trust of this great community. Now it’s time for the Odessa Municipality to hold Councilwoman Swanner accountable.

He can be reached at [email protected]